U12 Pirates reached the Semi finals of the MJPL Cup 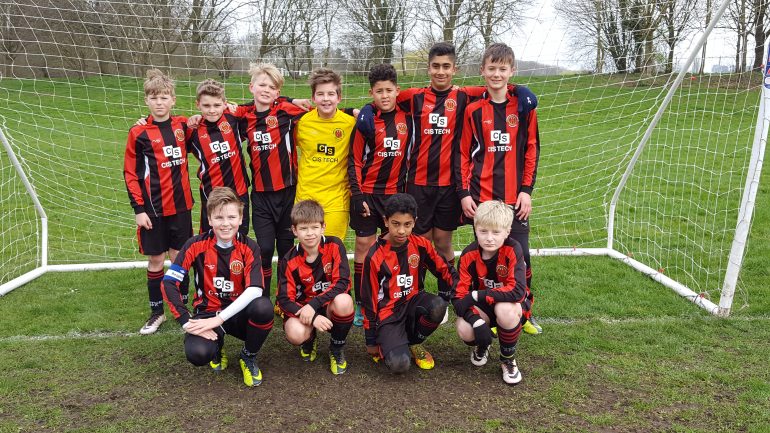 U12 Pirates reached the Semi finals of the MJPL Cup

The U12 Pirates have won their Midland Junior Premier League Cup quarter final against Rugby Town 2-1 with Luke Bahir getting both goals.

They now face Belvedere Park in the semi final this Saturday 18th March at King George V Playing Fields, 10.30AM am kick off.

Any extra support that the boys receive on the day would be greatly appreciated, they have already achieved unprecedented success at MJPL level, so lets hope they can go a step further and reach the final”.

The U12 Pirates Midlands Junior Premier League team have reached the quarter finals of the MJPL Cup which is an unprecedented achievement in the history of Droitwich Spa BGFC.

They managed to win away against the number one ranked team in the league last Saturday, Lichfield Round Table Whites.

The Pirates have previously been champions of the Stourport League before entering the MJPL . The quarter final game is at home this Saturday 11th March v Rugby Town at

The boys would be really glad to receive any additional support if anyone wants to come and cheer them on.